Carlton has a very large, diverse population, and many workers and visitors. It is one of Victoria’s most disadvantaged areas. Yet unlike all other precincts in the City of Melbourne, we had no public buildings, no town hall, above all, no public library.  To access a public library, Carlton’s residents, school children, the elderly, everyone who lives and works in Carlton, has had to walk 1.5km and cross major arterial roads to an adjoining suburb: North Carlton, East Melbourne, North Melbourne, or the City Library.

A library is a most essential and empowering community resource.

Since 2006 we focused our decades long, passionate campaign for a building suitable as a Library/Community Centre on the ideally located, iconic Kathleen Syme Centre.

It is solely due to the CRA led campaign that the Victorian Coalition Government transferred its ownership of KSC to the City of Melbourne, for use as a library and community centre, on 4 July, 2011. At a formal
handover ceremony on site, then Minister for Planning, Matthew Guy, acknowledged that Council acquisition of the building was solely due to CRA campaigning. 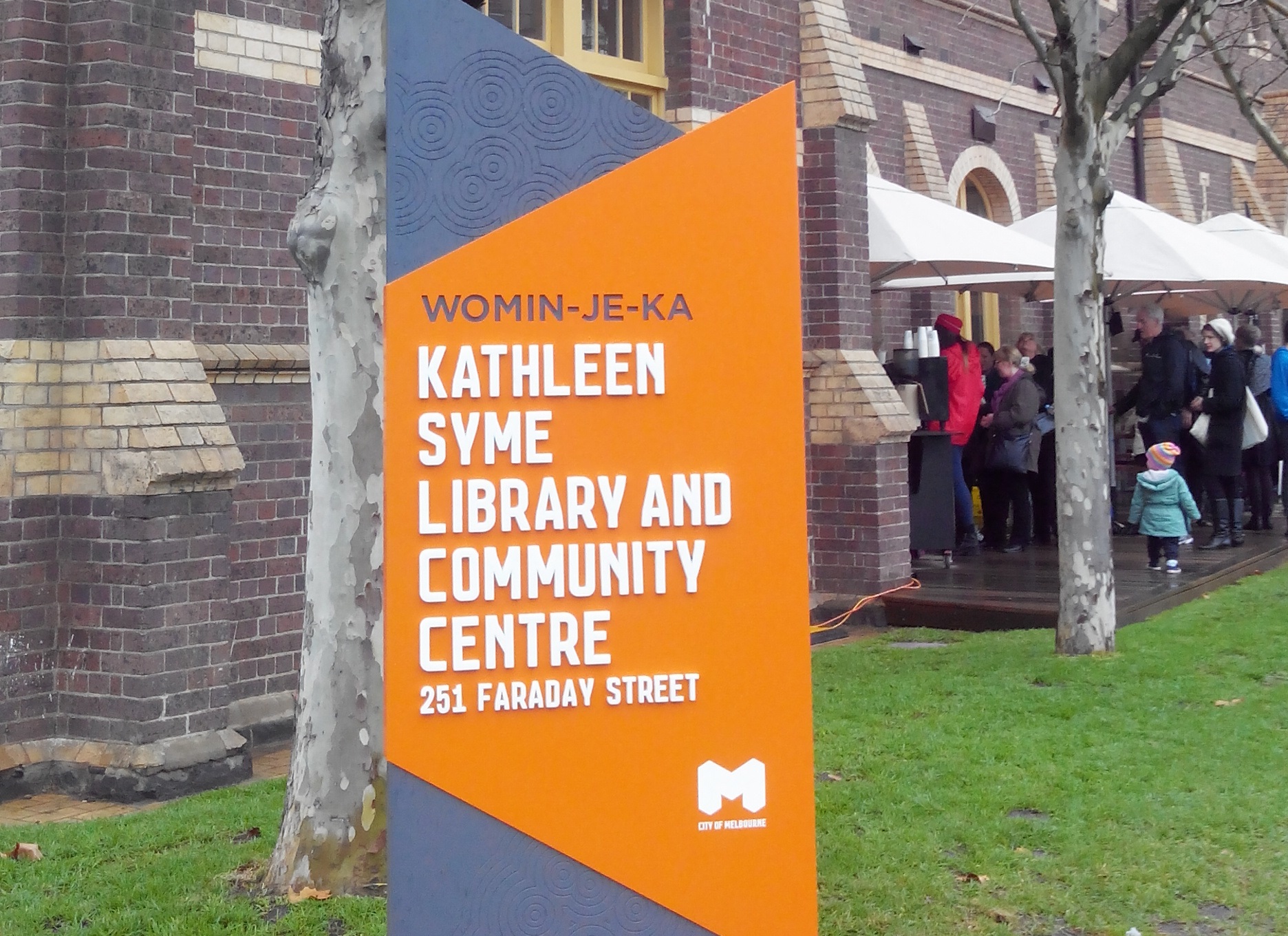 A MOMENTOUS EVENT FOR CARLTON

CHECK OUT THE PHOTOS

Venue: To be confirmed